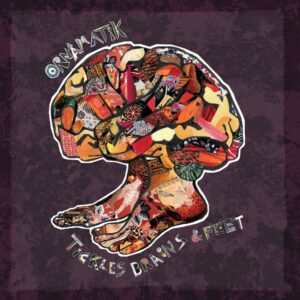 Available streaming and as a digital album (“name your price) at ornamatik.bandcamp.com.