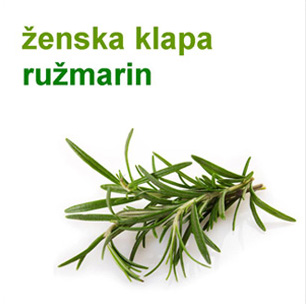 Ženska Klapa Ružmarin formed in 2009 and is directed by John Morovich. They have performed regionally for Croatian community events, as well as performances at Seattle's CroatiaFest, Van Dusen Gardens Festival of Lights, the Vancouver Christmas Market and the CKNW Orphans' Fund Radio-thon. The group is one of only a few klapas in North America.

To order a CD, send a check for $18 made out to Klapa Ružmarin c/o Croatian Cultural Centre, 3250 Commercial Drive, Vancouver B.C. Canada V5N 4E4. For more information email or visit the group on Facebook.