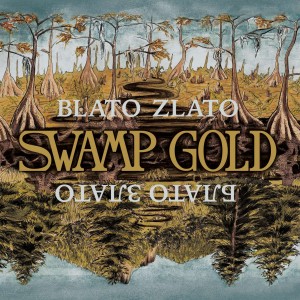 Formed in 2015, the band performs folk and composed music from the Balkans and Eastern Europe, with a particular focus on Bulgarian songs and improvisational, dreamy, full-energy arrangements. 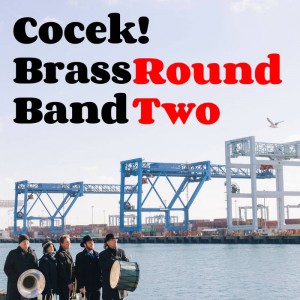 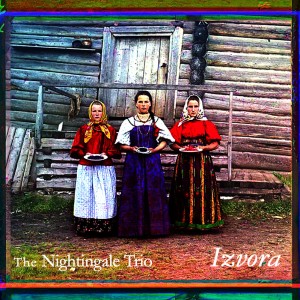 Izvora, the Nightingale Trio's second full-length release, is rich with nuance and fire, and includes dazzling arrangements of ancient songs from Bulgaria, Macedonia, Ukraine, Romania, Serbia, Russia and the Republic of Georgia. The 13-track album is more richly produced than the Trio’s 2013 release Letya, and demonstrates the trio’s growing mastery and confidence as emissaries of the new Balkan folk sound.

An emerging force on the global folk music scene, the Nightingale Trio serves as emissaries of the deep women's folk tradition from Eastern Europe and the Balkans. Nila Bala, Rachel LaViola, and Sarah Larsson. 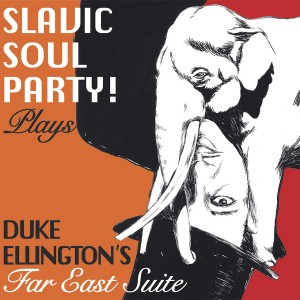 A creative re-imagination of a classic recording, capturing the essence of the Ellington Orchestra’s timeless sound while offering new arrangements and a refreshing liveliness. 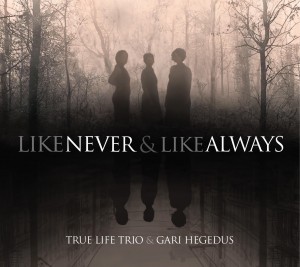 True Life Trio and multi-instrumentalist Gari Hegedus have woven a tapestry of Eastern European folk songs, original compositions, and poetry that reflects the memories of human experience over the span of a lifetime. Co-produced by Eric Oberthaler, this ambitious and exciting album is a musical immersion that travels through Eastern Europe and the Balkans.